Psoriasis Effect on the Quality of Life:
Psoriasis is a disease whose main symptom is gray or silvery flaky patches on the skin which are red and inflamed underneath.

In the United States, it affects 2 to 2.6 percent of the population, or between 5.8 and 7.5 million people. Commonly affected areas include the scalp, elbows, knees, arms, stomach and back. Psoriasis is autoimmune in origin, and is not contagious.

Around a quarter of people with psoriasis also suffer from psoriatic arthritis, which is similar to rheumatoid arthritis in its effects. Psoriasis was first given that name in complete differentiation from other skin conditions by the Austrian dermatologist Ferdinand von Hebra in 1841.

Although there are what are believed to be descriptions of the disease in sources going back to ancient Roman and possibly even biblical times. 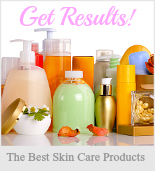 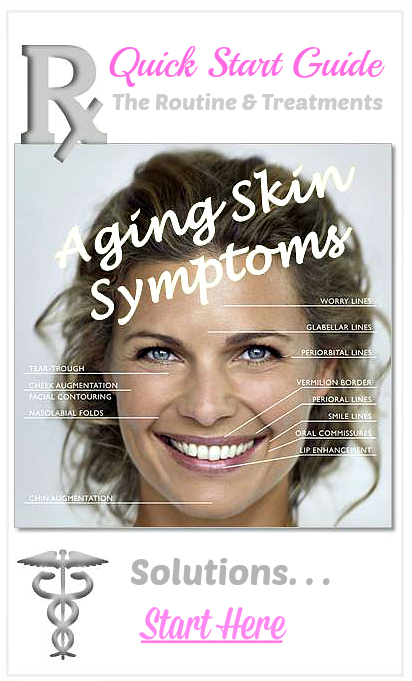 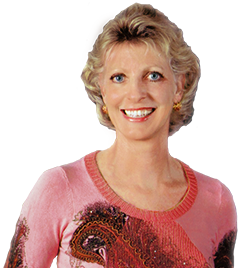